Childhood centre: The cleaning just blows us away 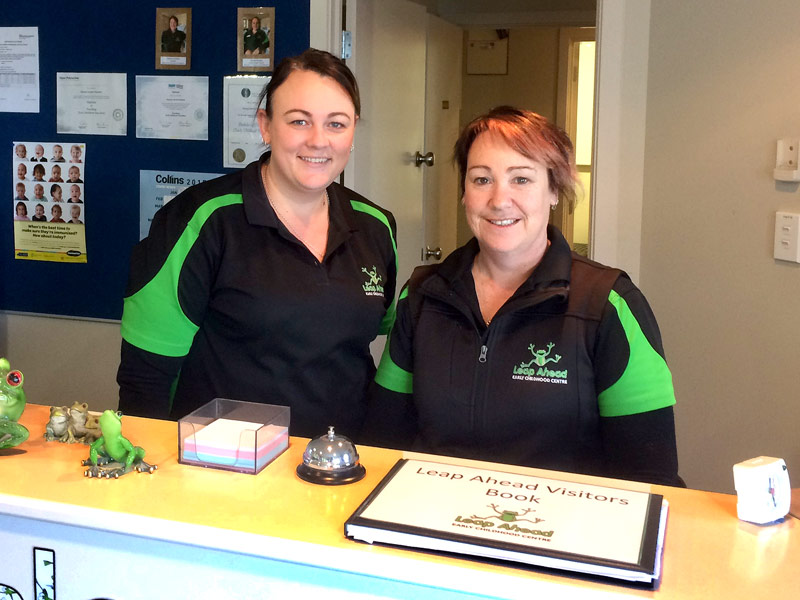 Stacey Mangin and Kaylene Hindson are delighted with the cleaning at Leap Ahead Preschool in Methven.

When Robert Glenie popped in to an early childhood centre he was impressed by what he saw – and he knew the bar was set high for the standard of cleaning required.

The six-year-old building at Methven is still in pristine condition and staff at Leap Ahead Preschool are not only passionate about their work, cleanliness and hygiene also take a high priority.

Rob, CrestClean’s South Canterbury Regional Manager, had the perfect solution for the centre’s leaders, who were reviewing the existing cleaning arrangements.

He explained that CrestClean had a husband and wife cleaning team who had recently moved to Methven and are doing an outstanding job. He has received glowing reports from Sandeep and Richa Kumar’s customers.

The Auckland couple had joined CrestClean as part of the company’s Move to the Regions Programme. Their story of leaving the Auckland ‘‘rat race’’ had featured on CrestClean’s Facebook page and the New Zealand Herald website.

Rob said having access to a computer meant he could show Leap Ahead staff Sandeep and Richa’s story on the CrestClean South Canterbury home page.

“So we all gathered around Kaylene’s computer and read the article on Methven’s newest team.

“After the success of this meeting, and the team at Leap Ahead feeling confident with the professional approach CrestClean takes, Sandeep and Richa started as the cleaning team one month later,” said Rob.

And according to Kaylene, there has been a huge improvement at Leap Ahead. “You can definitely smell the place has been cleaned when you walk in in the morning,” she says.

“It’s really, really remarkable compared to what we were experiencing before. It’s amazing.”

Kaylene was delighted with the new cleaning team. “When rob brought Richa and Sandeep in to introduce them to us they were just really, really lovely.”

She says Sandeep and Richa are making a big impression: “They are doing an amazing job in such a short time – we’ve noticed a massive difference.”

Bathrooms in particular are noticeably fresher, she says. “The extra vigorous cleaning just blows us away. They look clean and it’s awesome.”

Kaylene said they’d looked at other cleaning companies but CrestClean ticked all the boxes.

“Rob was at the top of our list and he was always willing to answer any of our questions. Nothing was ever too hard for him.

“He always made time, and that really stood out to all of us and the management team that he loves his job and he fulfils his job without being pushy and that means a lot to us.”

She added: “Rob had been in a couple of times and I was really impressed. One of the things that stood out for me was he remembered our names, so that highlights that we are not just another number for the business and that’s really important for me.”

Sandeep and Richa Kumar can’t believe the lack of traffic in Methven. They moved from Auckland where gridlocked roads were a daily occurrence. 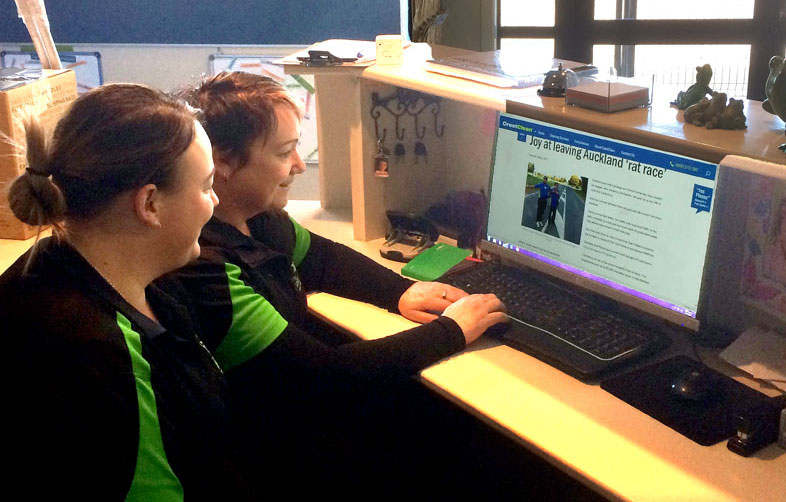 Sandeep and Richa Kumar’s story published on CrestClean’s website enabled Stacey and Kaylene to read about how the couple have been impressing customers with the quality of their cleaning work.