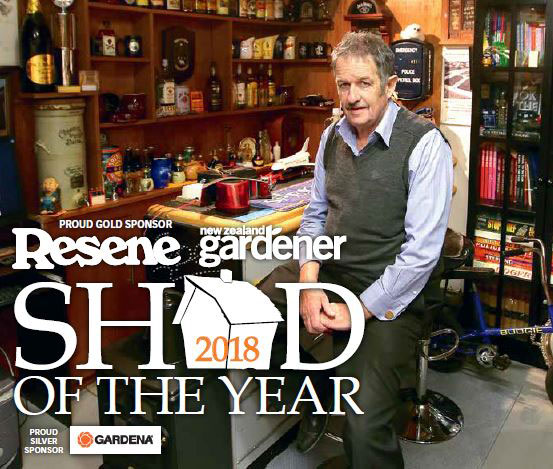 Crest’s Invercargill Regional Manager Glenn Cockroft has cleaned up to win a prestigious competition to find the nation’s best shed.

Glenn beat two other finalists to land the Shed of the Year title in the annual competition run by NZ Gardener.

The magazine’s judges were bowled over by Glenn’s unique collection of memorabilia charting the history of the early days of traffic enforcement in New Zealand.

Glenn, who spent 24 years in traffic enforcement, joined Invercargill City Council’s Traffic Department as an 18-year-old cadet, then in the Ministry of Transport and later working as a police officer.

Photos of his vast collection of memorabilia and a story on Glenn feature in the latest issue of NZ Gardener.

The 61-year-old scooped the top prize of a $1699 Gubba shed. He’ll also receive $1000 worth of Resene Paint, $729 of Homelandz outdoor furniture, $700 worth of GARDENA products and a one-year subscription to NZ Gardener.

The irony of winning another shed was not lost on Glenn, who lives with his wife Brenda on an acre of land with a large garden.

“You can never have enough sheds. The more sheds you have the more you put in them,” he says. “And it doesn’t matter how big you build your shed it will never ever be big enough!” 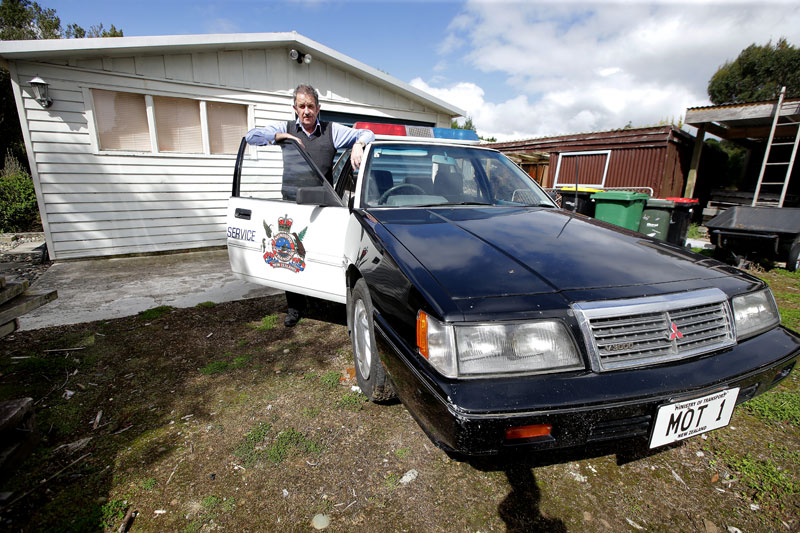 Glenn entered the contest after seeing it featured on TV3’s morning show. “I thought I might as well have a crack at this. I had to submit five photos and a 500-word explanation of what it was all about,” he says.

After being told he was one of three finalists, Glenn admits he was on “tenterhooks” for the following weeks.

“I eventually got a phone call from the Editor of NZ Gardener and she told me that Invercargill was the winning entry,” says Glenn, who took Brenda out for dinner to celebrate.

“I am absolutely delighted that it’s been judged the best shed in the country, but also delighted the history that it contains is being recognised and it will get some publicity.”

The shed housing Glenn’s collection has grown in size over the years. Like all collections, his started small – but when it would no longer fit in the end of the garage he began to ponder other options.

He eventually found a replacement shed on Trade Me. The 6m x 12m structure is a personal tribute to traffic law enforcement, beginning with the days when each council had its own force.

The collection contains items large and small, including uniforms, radio-telephone equipment and vehicles. Larger exhibits include a 1991 Mitsubishi V3000 patrol car and a Honda 1975 CB500P motorcycle.

Later this month a reunion is planned in Invercargill of former Ministry of Transport traffic officers. About 100 people are expected for the event and a tour of Glenn’s collection is on the cards.

Being in the cleaning industry has given Glenn the edge to keep his memorabilia looking pristine.

“Fortunately I’ve had a bit of experience with cleaning so I know the processes and procedures to keep it all clean!” he says.

“Most of the display items are behind glass but it does mean you have to spend a few hours every now and again to keep it looking clean.” 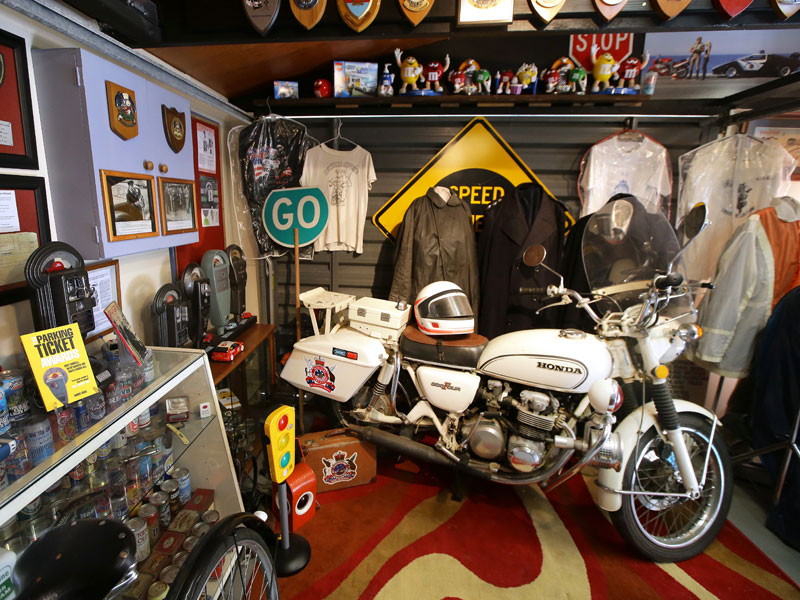 A Honda 1975 CB500P motorcycle, part of the memorabilia on display. Photo: ROBYN EDIE/STUFF