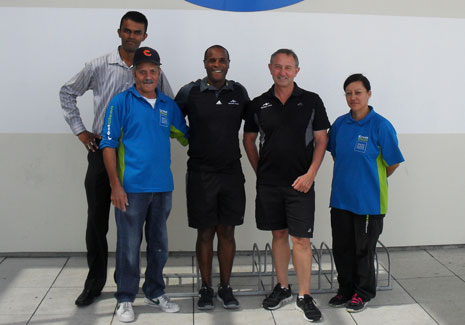 In September 2013 CrestClean will be a Corporate Sponsor in one of Northern Arena’s black tie charity events held in Orewa.

Northern Arena’s Charity for 2013 is Allergy New Zealand, which came about as a result of becoming more aware of the seriousness of allergies and difficulties encountered by their patrons and staff. 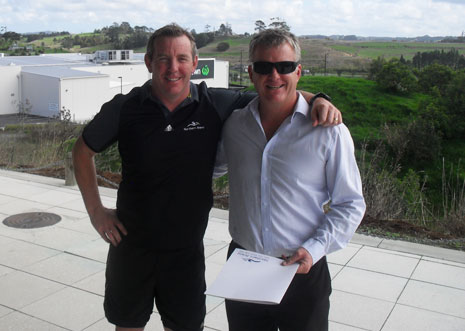