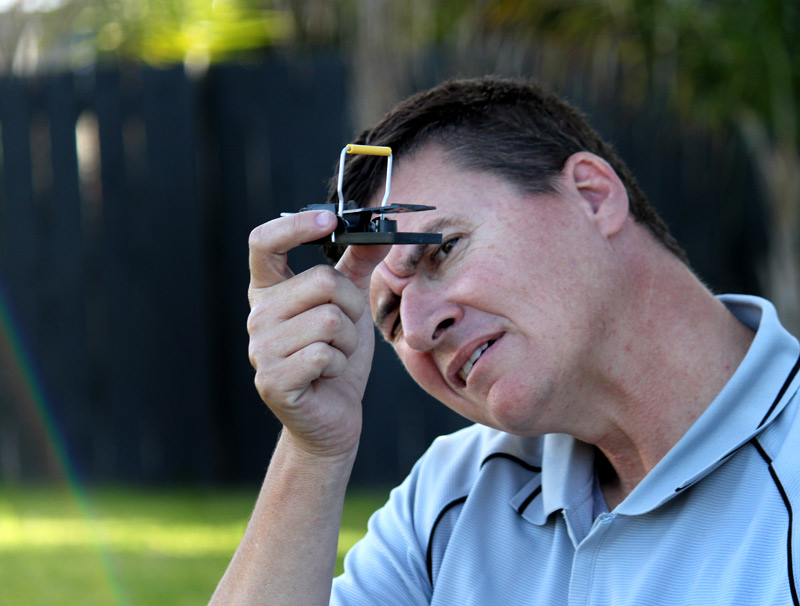 Snap-traps are among the methods used on mice by PestCo’s Mike Wills.

PestCo’s Mike Wills has a tiny destructive house invader firmly in his sights.

With winter around the corner, Mike is warning people to take action now to avoid having a family of unwelcome guests invading a home or business property.

When cold weather arrives it’s a strong signal for mice to seek somewhere warm and sheltered. And they’ll bring along their destructive habits as well when they find a cosy new residence.

“They will set up a nest anywhere. They will cause an absolute mess and they will use all sorts of shredded material to make a nest.

“The most common place for them to nest in is under the sink. They will find the tiniest of gaps to gain access. Anywhere there’s food you run the risk of attracting mice.”

An infestation of mice can quickly spread if action is not taken. Small colonies of mice can be controlled with DIY products – but for more established mice colonies, or in instances of repeated infestation, it’s best to call in the experts. 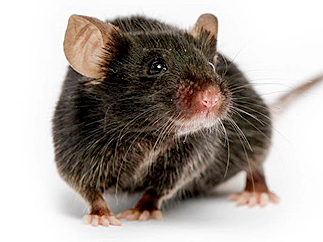 Mice can quickly invade a property.

Mice and rodents can be successfully treated by PestCo’s Integrated Pest Management (IPM). The four-step programme is an effective way to prevent problems reoccurring, said Mike.

An indication of problems might be when a solitary mouse is spotted or tell-tale evidence of an infestation is from mice droppings, said Mike. But it’s likely to be only the tip of the iceberg.

“The first signs might be a pungent smell and small droppings. If you spot one mouse there will likely be at least up to 10 others.”

Mice frequently invade properties and ruin many things they come into contact with, either by urinating or defecating on it, eating it, chewing it, or a combination of all of these activities.

Where are they from?
Domestic mice are thought to have originated in India and spread across Europe aided by people. They eventually found their way onto sailing ships and got transported around the globe. The first mouse is believed to have arrived in New Zealand via Australia when the Henrietta ran ashore on Ruapuke Island off Stewart Island in 1824.

Size and weight
Head-body length up to 115mm, excluding the tail. Adult weight is 15-20g but is some cases they can exceed 30g. Mice in New Zealand are generally grey-brown above with a grey, white or brown belly. They breed up to eight times a year.

What do they do?
Mice are mostly nocturnal and are commonly active around dusk and dawn. Their activity in daylight hours is reduced, although they will occasionally forage during this period. They dig small burrows for nests or make nests underneath logs or in wall linings in buildings.

What is their diet?
A very wide range of plant and animal material.

Where do they prefer to live?
They are commonly found in overgrown areas where they have protection from rats. They have become home invaders, and can be a constant problem in cities and around farms.