Christchurch Teams Get Together for Christmas Party 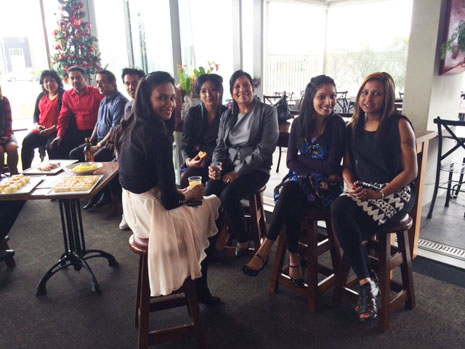 Christchurch North and South enjoyed food and drinks together at Café Milieu.

Both of CrestClean’s Christchurch regions, North and South, gathered together to celebrate the Christmas season, making for a fun and lively summer afternoon.

“We combined the regions as some of the franchisees work on both sides of the city,” says Kiri James, Regional Director for Christchurch South. “It was a real success and great to have everyone together.” 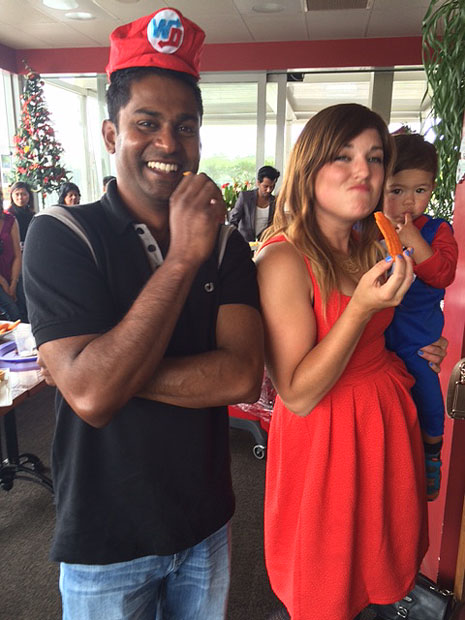 The party was held at Café Milieu, where finger food and drinks were served. Gina Holland from Waiwhetu Distributors (providers of some of the cleaning supplies and products used by CrestClean) also came along for the party and generously kitted out some prize Christmas hampers for a raffle.

“We would like to thank Gina from Waiwhetu Distributors for organising two wonderful gift baskets for the Christmas raffle,” says Yasa Panagoda, Regional Director for Christchurch North. All the franchisees put their names in a Santa hat to win either a Christmas hamper full of goodies or another full of cleaning supplies. Vasu Dewan and Leo Li were the lucky winners of the gift baskets. 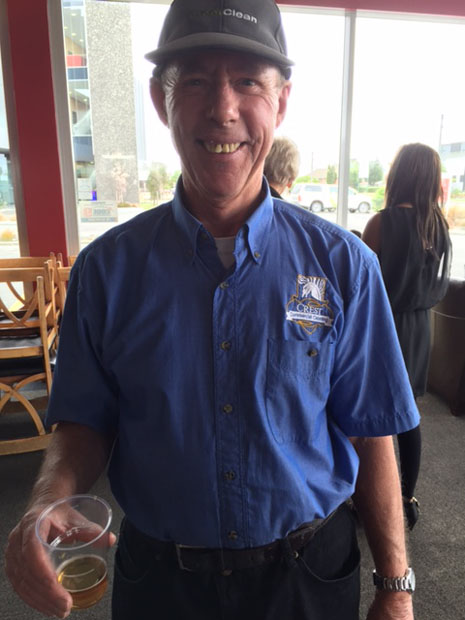 Long serving franchisee Jason Dalziel amused the newcomers to the company with his outfit – a vintage CrestClean uniform shirt from 1999.

“It was nice to see most of our team attended to the party,” says Yasa. “We’re a really tight team and it gave our franchisees the opportunity to catch up with each other.” 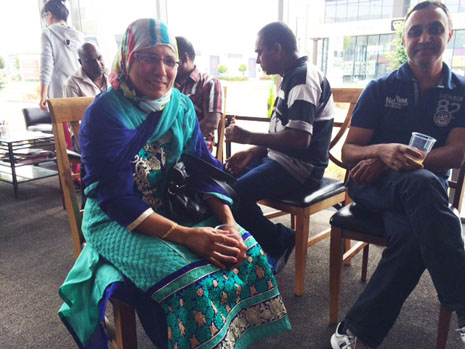 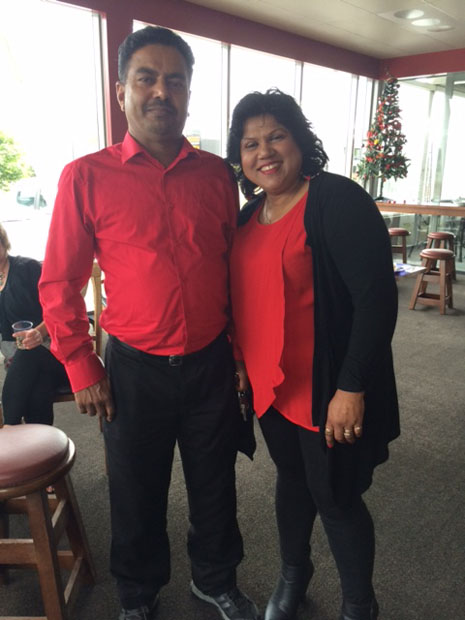