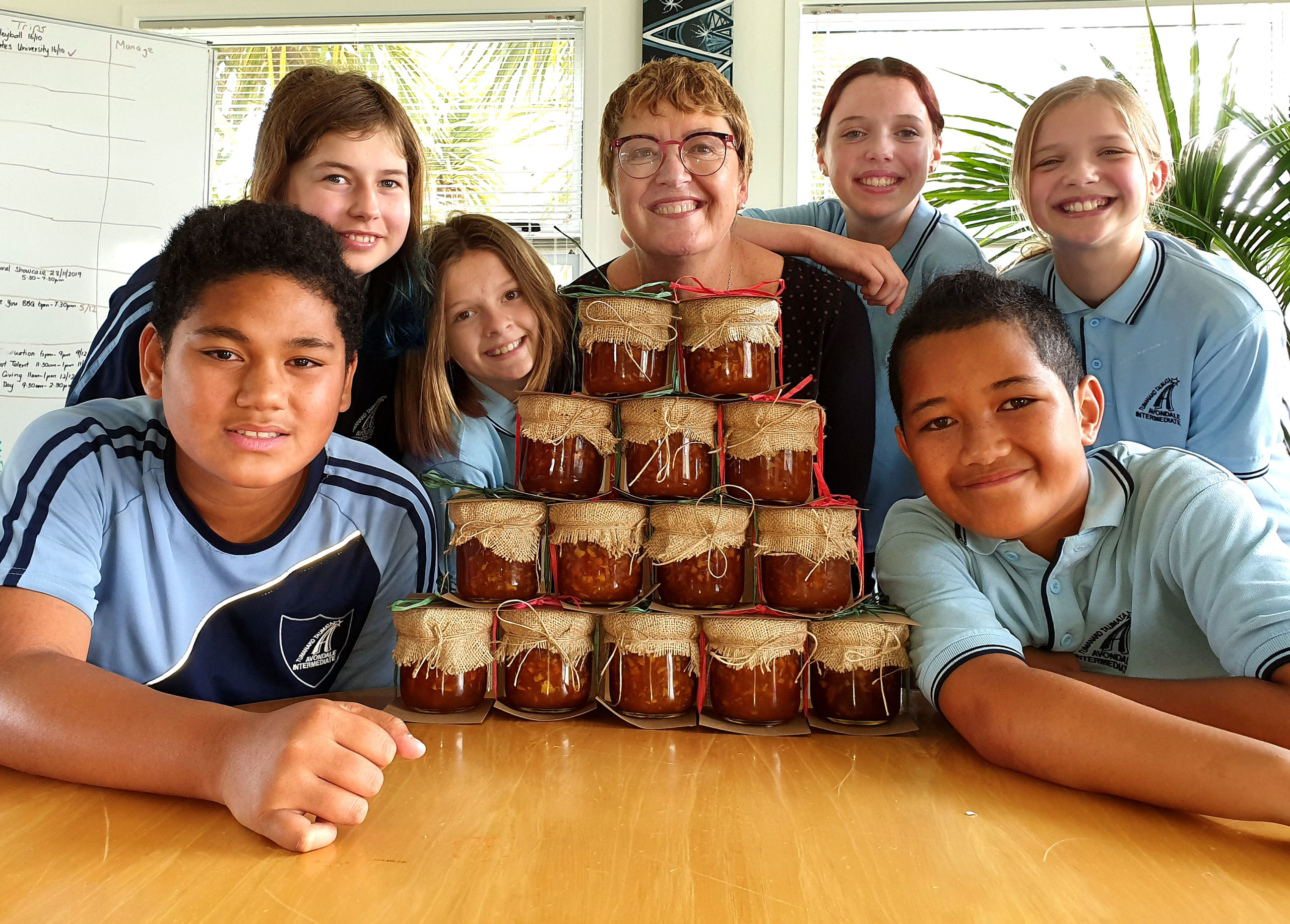 CrestClean customers have been “blown away” by a specially-commissioned Christmas gift from Auckland West Regional Manager Caroline Wedding.

And it’s all thanks to students at Avondale Intermediate School, who set to work designing a unique presentation package for jars of the school’s popular homemade organic marmalade.

It all started when Caroline visited the school and got to try the delicious sweet treat. So impressed, she decided to see if the students could provide a special batch of marmalade for her corporate customers.

“I was at the school a few months ago and noticed they had marmalade for sale,” says Caroline. “It’s made from their own fruit trees and it’s delicious.

“I thought they would make great corporate gifts. I associate marmalade with Christmas time. You quite often get it in Christmas packs.”

A group of Year 7 and 8 students met Caroline and set about designing a unique packaging to her specific requirements.

School principal Jo Hardwidge says for the youngsters involved in the project, it was a valuable learning experience.

“It was more about the packaging rather than the marmalade. I’m exceptionally excited and proud of them.

“I was fortunate enough to actually see the project taking place as the group used a room off my office as a production space.

“The input from adults was there when they needed it, but the rest of the time they organised themselves.”

The jars were carefully packaged and each jar included a fold-out card containing an illustrated story of how the marmalade is produced.

Caroline was over the moon when she picked up the 50 jars of marmalade.

“They’ve done a fantastic job with the beautifully designed packaging and the card,” she says.

“I said I’d like something a bit Christmassy, as they are a corporate gift, and also it would be nice to have a story about the marmalade so customers can see where it’s from.

“My customers have been blown away by the gifts. I thought I might just get something very traditional but I’ve got something quite contemporary. I’m delighted,” she says.

Jo says the project was a great example of a contractor directly supporting the school community.

“One of the things for us too is the continued support from CrestClean. This particular project has shown there is a partnership between the school and the organisation as it’s not just about providing a cleaning service it’s about investing in young people.” 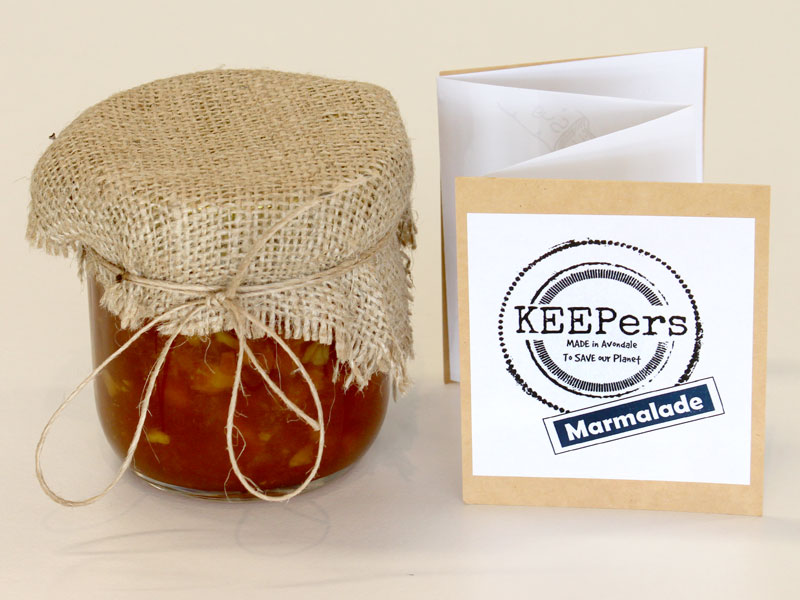 Marmalade jars were presented in packaging designed by the Avondale students.