Eats and treats for CrestClean’s Invercargill teams and their families 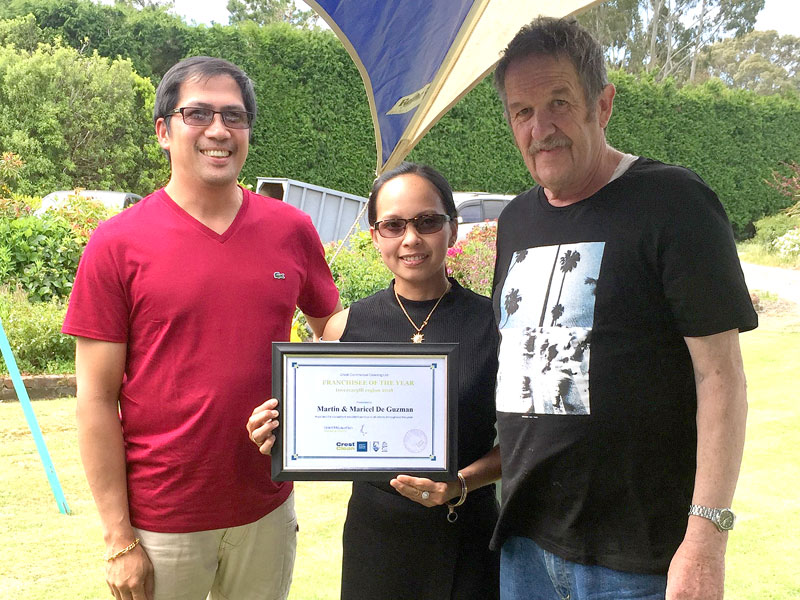 Franchisee of the Year Award went to Martin and Maricel De Guzman.

Christmas came early for CrestClean’s Invercargill teams when their Regional Manager Glenn Cockroft laid on a party at his home.

Santa arrived in spectacular style in an old traffic patrol car. With its blue lights flashing and siren blaring, it caused a flurry of excitement among younger guests at the party.

“The children present were very quick to line up to see what treats Santa had bought for them,” says Glenn.

About 70 franchisees and their family members took the opportunity to attend the celebrations. “A buffet meal included traditional Christmas hams, a selection of meats, fish, vegetables and a large array of various salads,” says Glenn.

“We finished up the day with a number of certificates and awards being presented. They included certificates from Master Cleaning Training Institute and awards for long serving CrestClean personnel.”

Glenn thanked Ashneer and Durgeshni Datt for being with CrestClean for seven years and presented them with a Certificate of Long Service.

The Franchisee of the Year Award was presented to Martin and Maricel De Guzman. “They have excelled this year with the quality of the service that they have been providing to their customers, but also for growing their CrestClean business,” says Glenn.

“Earlier in the year Maricel had stepped aside for her day job to take on additional work with us. Three months ago Martin followed suit and they have now grown their business and are providing an excellent service to all of their customers.”

Rookie Franchisee of the year went to Vanessa and Randy Potot. “This award is presented to a new franchisee who had commenced with CrestClean during the year and has provided a great service to their customers,” says Glenn.

“Vanessa had earlier in the year left her her day job and taken the opportunity to grow their CrestClean business further. She is always available to assist with additional cleaning tasks when required.” 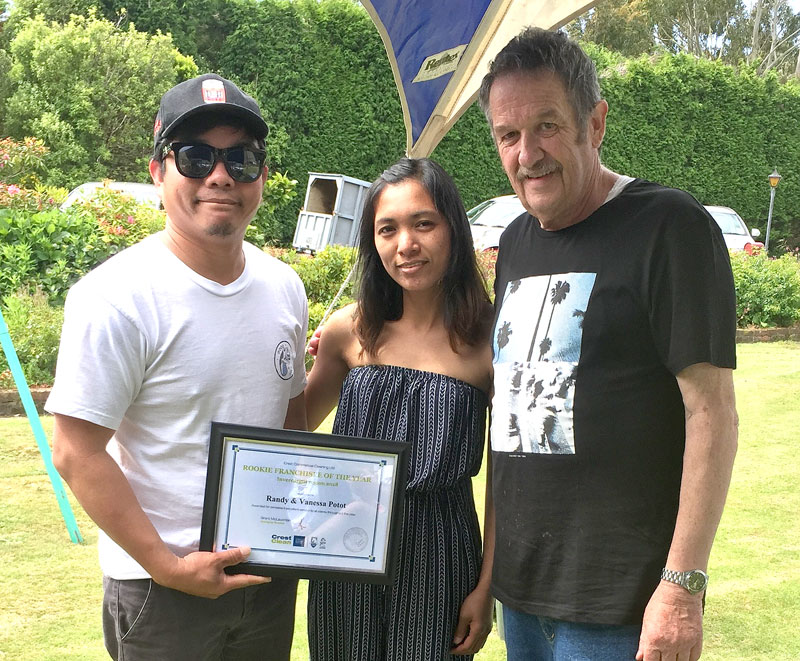 Rookie Franchisee of the year went to Vanessa and Randy Potot. 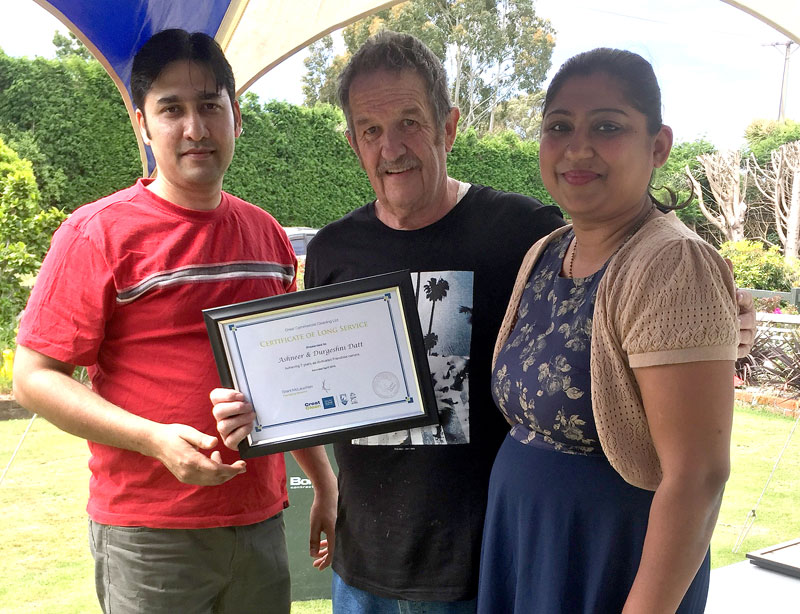 Ashneer and Durgeshni Datt receive their Certificate of Long Service from Glenn Cockroft. 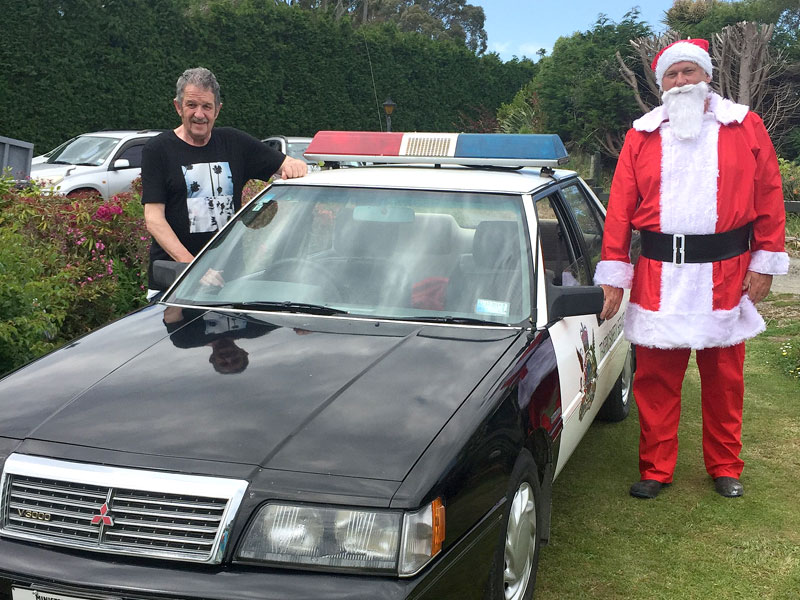 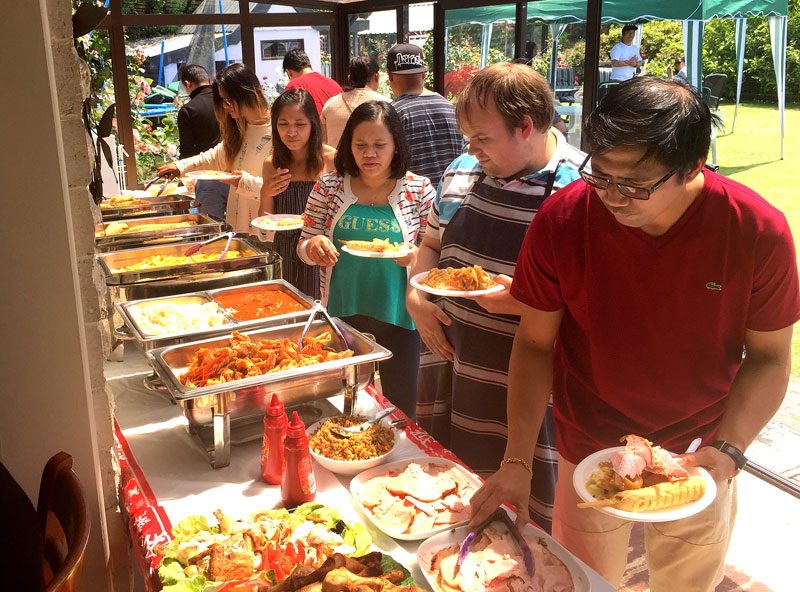 An impressive spread of party food!