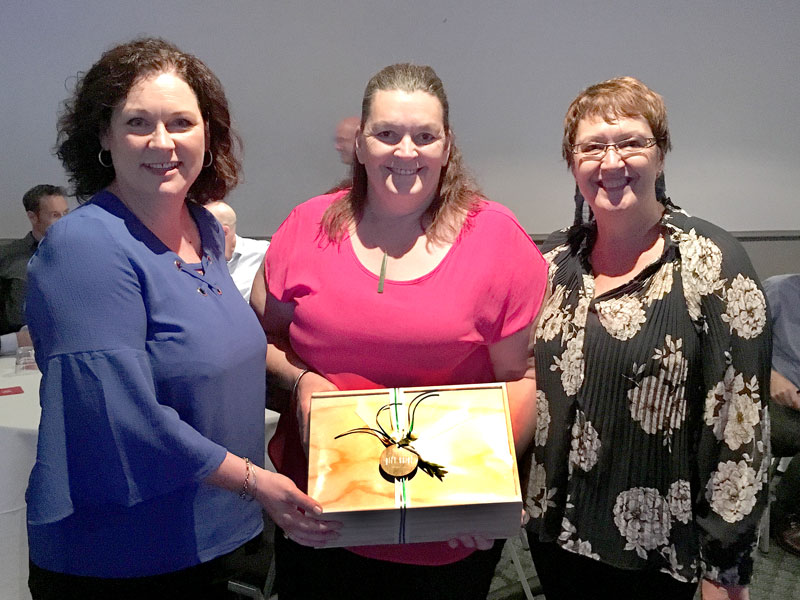 Crest personnel were in high demand to answer questions at a teachers’ conference in Queenstown.

Caroline Wedding says a number of school principals were unhappy with the arrangements they have for cleaning and were looking for “solutions”.

“They were wanting more information on how a contracted cleaning set up works.

“It seems that people are beginning to realise that CrestClean has a reputation for providing a high quality service,” she said.

Many teachers present at the Secondary Principals Association of New Zealand Conference were from schools already looked after by CrestClean personnel.

“We were able to introduce them to fellow principals attending at the conference who are Crest customers and who are delighted with the cleaning,” said Caroline, CrestClean’s Auckland West Regional Manager.

Caretaking was also a popular topic of conversation for principals, says Caroline. Crest PropertyCare provides schools with a viable alternative to directly employing a caretaker.

CrestClean’s prize draw to win a gift box of luxury goods sparked a flurry of activity among conference delegates. The draw was won by Susan Impey, Opotiki College Principal.

CrestClean is now a Bronze Sponsor to SPANZ and more than 430 schools are cleaned by the company’s personnel nationwide.

The company was praised for its presence at the event by conference organisers.

“A huge thank you to you and your team for pulling together such a fantastic stand at our SPANZ Conference this year,” said SPANZ Executive Manager Jo Young.

“It’s been great getting to know you all a little more as well as the opportunity to meet some lovely new faces.

“We have received fantastic feedback from some of our principals over how well they have been treated by you as they visited your stand or during opportunities of mingling outside break times.”