Party sees franchisees on a roll

Party guests at CrestClean’s festive gathering were on a roll when challenged with turning their team mates into mummies.

Using loo rolls, it was a race against each other to see who could be the first to complete the task of wrapping their partners from head to toe in paper.

The wacky game was all part of the fun at the combined Christmas party for Christchurch North and South franchisees.

“We gave them toilet paper and it was just hilarious to see them wrap each other,” said Gina Holland, Crest’s Christchurch South Regional Manager.

“It was fun to watch and great to see the guys being able to relax. It made a huge mess with lots of paper everywhere. At the end it was quite funny seeing everyone jumping up to clean it up and suddenly they were in work mode!”

The run up to Christmas had been a busy time for the Christchurch region. School cleaning had been ramped up, with two new schools taken on for the new term in Christchurch South, says Gina.

“Schools are really important customers for CrestClean and this is another endorsement that we are well known for proving a quality service to the education sector.”

It has also been a busy year for his area, says Christchurch North Regional Manager Yasa Panagoda. And once again, schools featured prominently in new business.

“At the end of the year we gained a number of new contracts. We are starting five new schools this month.”

Yasa says 2017 was a challenging year.
“There was a lot of competition in 2017 but our customers know that we provide a constant level of service, week in week out, with great quality.” 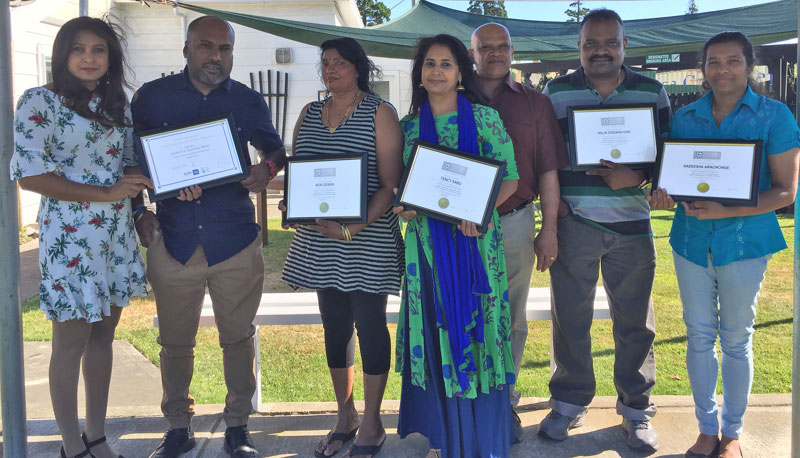 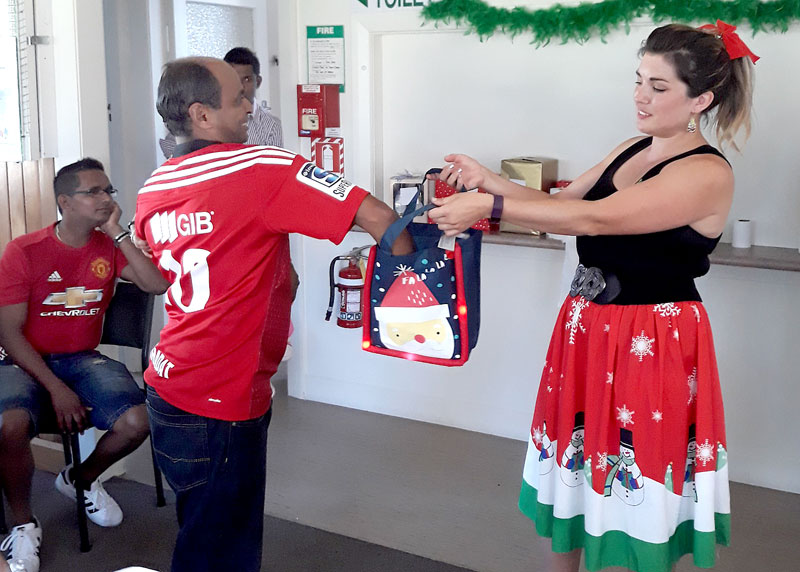 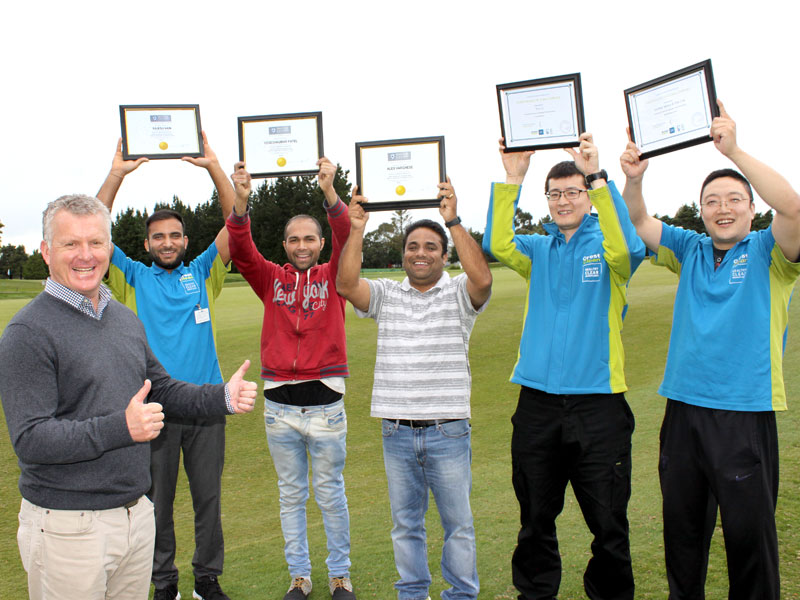