Annual get together sees franchisees praised 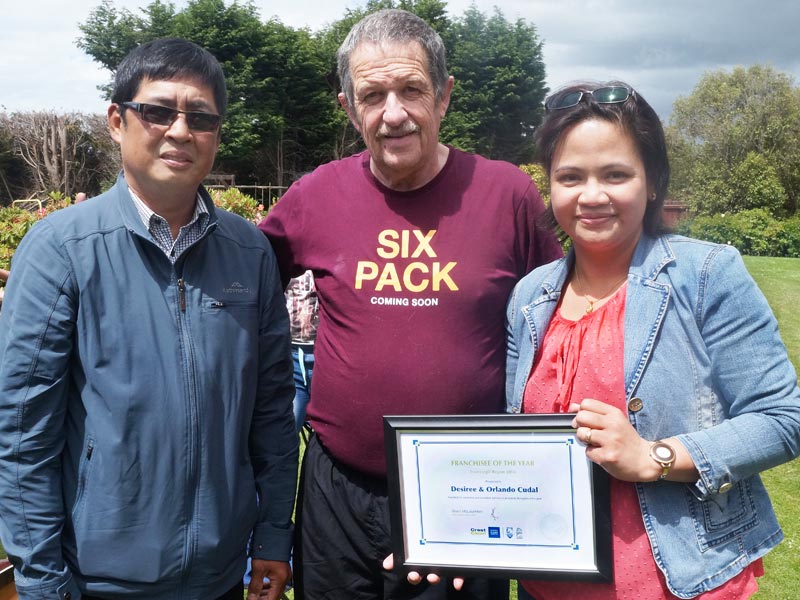 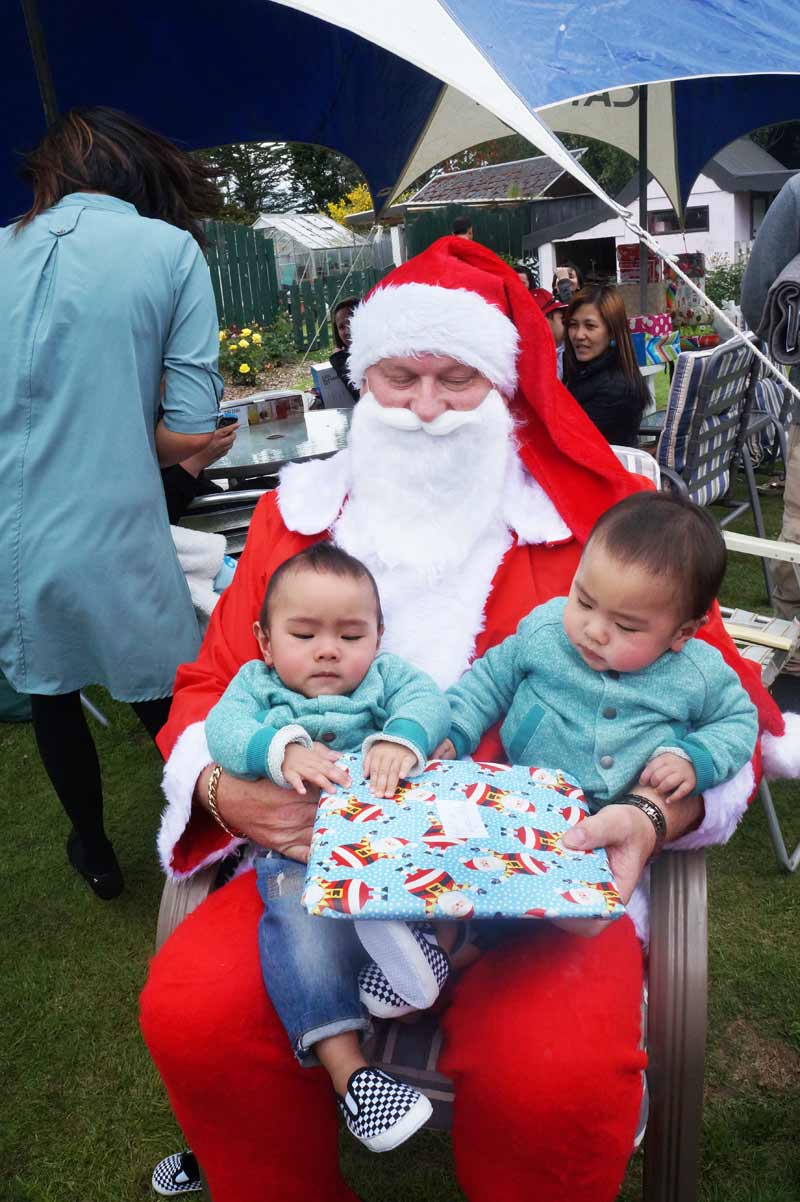 Christmas came early when the hard work and dedication of Crest personnel was rewarded at a special Invercargill party.

Southland’s Franchisee of The Year was recognised at the end of year celebrations for all the teams in the city.

Attended by almost 100 people, including family and partners, this year’s award went to franchisees Orlando and Desiree Cudal.

Hard-working Orlando and Desiree are based at Winton and have provided an exemplary service to the clients in the greater Winton area.

“With a lot of growth happening in the area, Orlando and Desiree were very quick to hold their hand up and agree to take on a lot of extra work to ensure all of the new clients in the area were well cared for,” said Glenn Cockroft, Crest’s Invercargill Regional Manager.

Glenn said it was a delight to have Orlando and Desiree involved with Crest in Southland.

Also at the Christmas party, franchisee Robin Sharda and wife Poonam Ghai were awarded the title of “Rookie Franchisee of the year”.

Robin and Poonam started their franchise with Crest earlier in the year when Robin left the dairy industry to take on a full time business with Crest.

“They both very quickly gained the respect of their various clients who have all expressed their gratitude for the level of service that they provide for them,” said Glenn.

“Robin has always been ready to help out with additional work that occurs for their own clients and for others as well.”

The annual party was held at Glenn’s home. Glenn said everyone was thankful the weather held out for the day.

A big moment during the party for the 38 children who attended was the surprise arrival of Santa, who turned up laden with gifts for everyone. 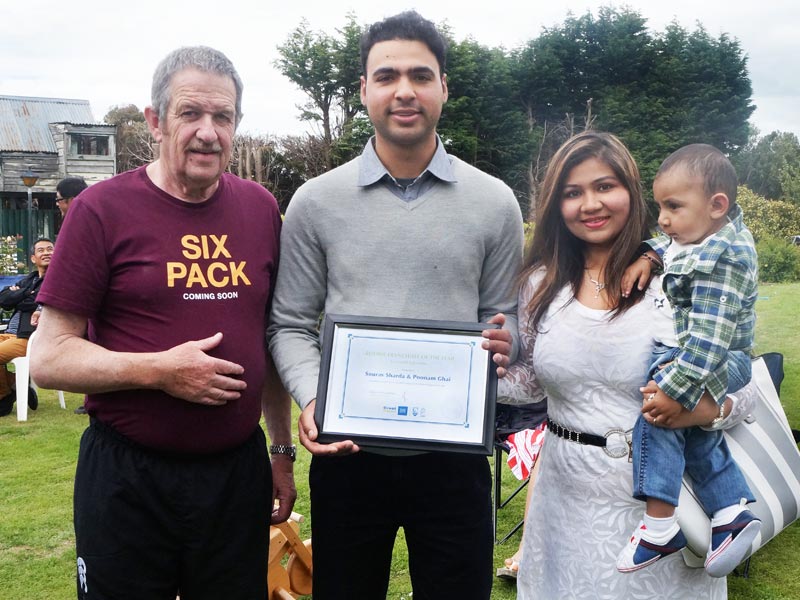 Robin Sharda and wife Poonam Ghai were awarded the title of “Rookie Franchisee of the year”. Making the presentation is Glenn Cockroft, Crest’s Invercargill Regional Manager.