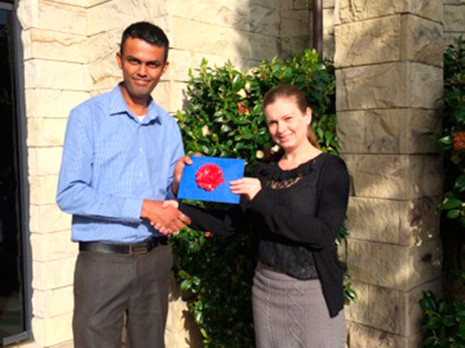 Neil and North Shore/West Auckland Regional Manager Caroline Wedding attended the conference, which was held at the QBE Stadium in Albany.

As part of Crest’s booth, prize draw for a SkyCity package for two, which included one nights accommodation, room service breakfast, valet parking, a late checkout of 12pm, chocolates, wine and a gift, was up for grabs. 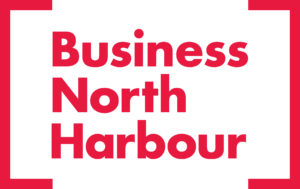 “We were inundated with entries. It was great to be at the expo. It gave us a chance to network with other businesses and further promote the Crest brand,” he says.

The lucky winner of the SkyCity package was Nicki Pugh, from Centurion Management in Albany.