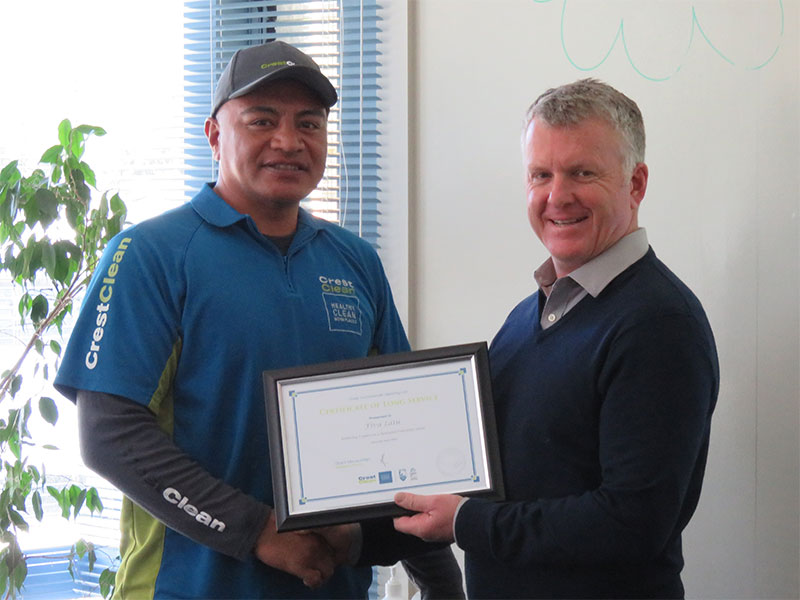 Ensuring the Hawkes Bay fleet of CrestClean vehicles and equipment were clean and compliant formed part of the team meeting agenda.

Franchisees were given a business overview of the last 12 months and how Crest is positioned for the future as part of Managing Director Grant McLauchlan’s presentation. 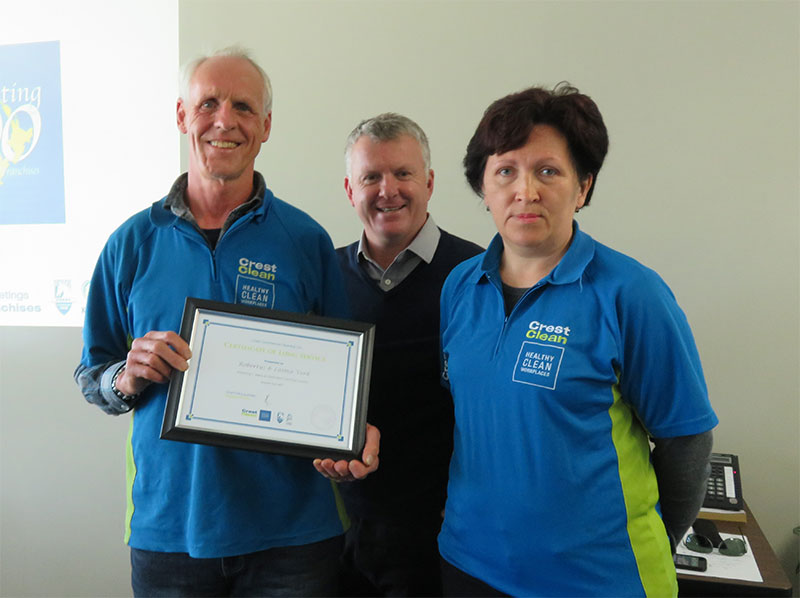 Abby says the team meeting was a great chance to highlight the success of Hawkes Bay franchisees.

“There were a number of awards presented to our franchisees. It was really nice to be able to recognise them and their achievement,” she says. “I was delighted to hear, through Grant’s presentation, that we are leading the country in training and that our business development as well as our Franchise size are both growing so well,” she says. “This puts us in a good position for an exciting future with Crest.”