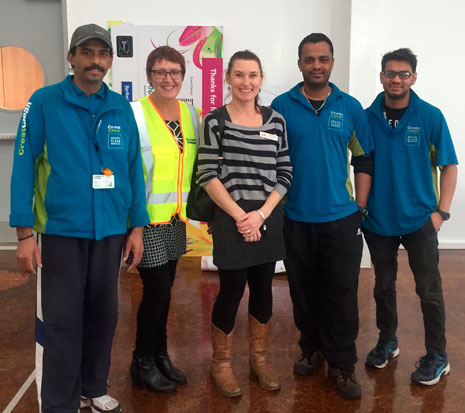 As a way of saying thank you, CrestClean received a certificate of appreciation and a letter of thanks. 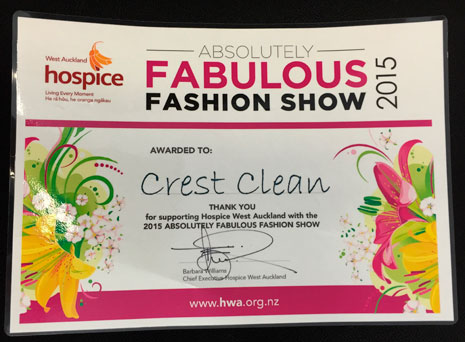 CrestClean received a certificate of appreciation from West Auckland Hospice.

“Our specialist palliative care nursing team are out supporting patients in their own homes every day throughout West Auckland and our social care team provide a range of services to assist patients and families during challenging times they face,” she says. “Thank you again for being an Absolutely Fabulous supporter – you are making a difference for patients and families in our care.”

Caroline says the team were elated that they were able to support West Auckland Hospice.

“Crest already clean West Auckland Hospice and franchisees were more than willing to put their hands up to help. It is a fantastic organisation and they do so much for our community,” she says. “This was an opportunity for us to give back and we enjoyed every minute of it.”